Friday Food for Thought—Housework with a Twist of Lemon

Today is the first official day of spring, although I’ve been in spring cleaning mode all month. With any luck I’ll be finished before the first day of summer.

Last Friday, Gillian commented that she loves the scent of citrus in her home. I wonder if she’s tried making her own pot scrubber with half a lemon and a little baking soda?

Yes, it’s as easy as it sounds. Cut a lemon in half and sprinkle baking soda on the cut side.

This handy little scrubber is also a great way to clean counters and other surfaces because the baking soda is a mild abrasive, and the lemon cuts through grease and soap scum.

Last weekend I sorted and cleaned all my spice jars and packages—a job that was long overdue. I ended up throwing out a lot of stuff that was as old as the hills, and I had to scratch my head over having two full jars of fennel seeds. I can’t imagine what I’ll do with one. Plus I’m not sure why I had them in the first place. Any suggestions for recipes that call for fennel seeds?

Since I was on a roll, I decided to organize the “tupperware” drawer, too. Do you have one of those? I’m not sure why I call it that since I have no tupperware. Anyway, all the storage containers and lids are now married and sitting in neat piles in the drawer. I have no idea how long that will last, but for now it looks good. I also found seven bottoms with no tops, and ten tops with no bottoms. So many divorces in one small tupperware drawer.

Until next time,
Lee 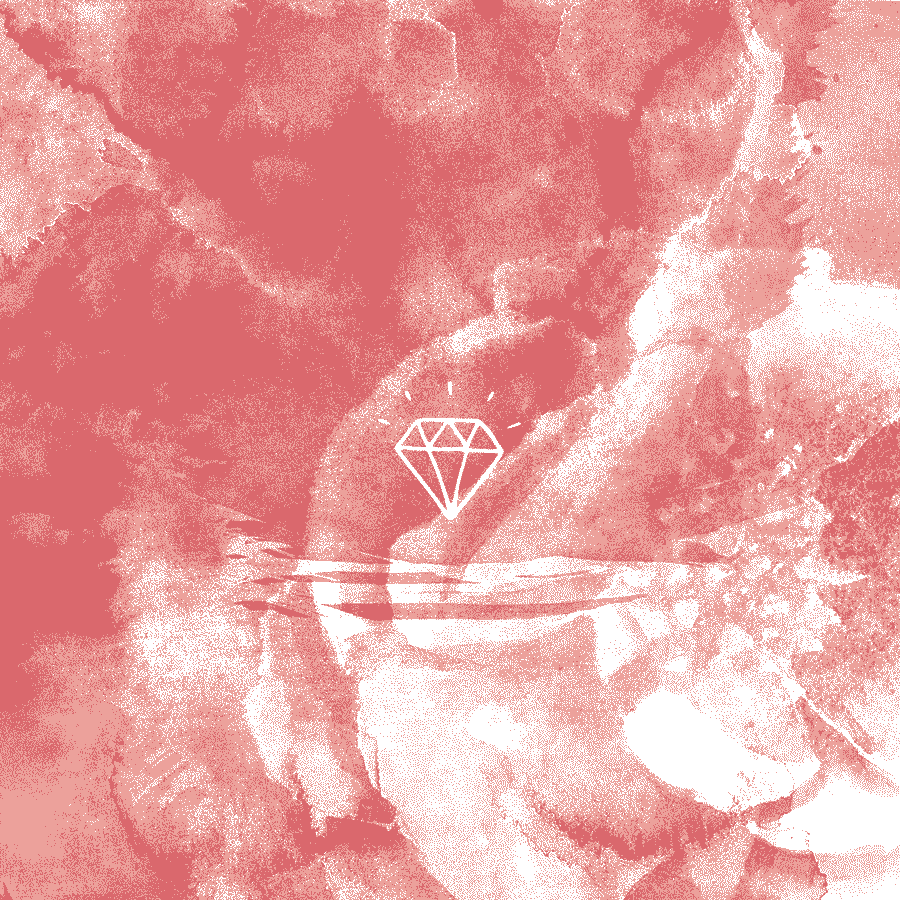 The Writer's Side of Life, Tuesday News

I love the lemony idea. It would be great for bathroom sinks and tubs. The fresh scent would be lovely in a room not noted for them.

I think the refreshing scent of lemon would be great in the bathroom.

I also love to squeeze a wedge of lemon or lime into a glass of San Pellegrino. Delicious.

But the weather hasn’t co-operated yet, but once the sun begins to shine, then I become energized.

I’m sure it’s the “fresh start” that makes me want to organize my home.

And the sunshine really makes a difference, doesn’t it? 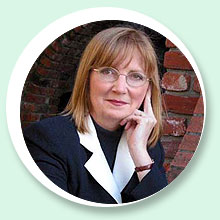 From the time she was ten years old and read Anne of Green Gables and Little Women, Lee McKenzie knew she wanted to be a writer, just like Anne and Jo... Read More